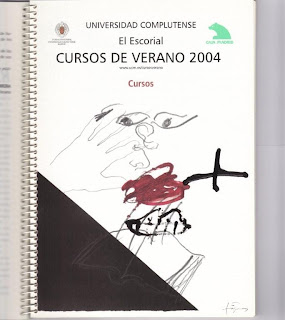 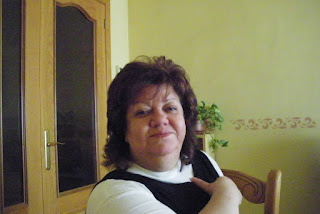 Lola Corrales was born in Madrid, Spain in August 1958. Lola suffered of polio at the age of 13 months, during an epidemic.

In autumn 1998, Lola Corrales knew through internet about the post-polio syndrome, since the Spanish Administration (the Ministry of Health, among others), although already knew the existence of the Post-Polio Syndrome, kept silence about it. Afterwards she worked one and a half year with a polio survivors group.

Asociación Afectados de Polio y Síndrome Post-Polio was established by Lola Corrales and eight other polio survivors in February 2000. Since then, the Association has achieved national dimension and has changed the lives of many people with polio.

We have addressed several proposals to the Spanish Parliament, as well as several written questions to the Council and Commission of the EU. Furthermore interviews in television, radio and newspapers, all related to the polio and post-polio syndrome.

In December 2003, we have also filed a criminal complaint before the Criminal Court in Madrid, regarding felony for intentional injury that brings about the polio and post-polio syndrome, which was admitted by the Trial Court, having appreciated indications of crime. After a lengthy process, in April 2008, the Provincial Court of Madrid decided the provisional dismissal and file of the case, but mentioning the important historical information contained in the complaint.