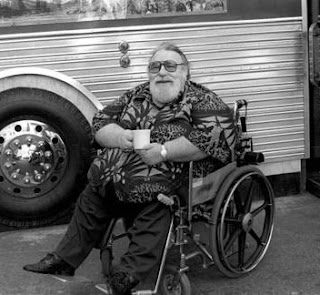 Having had polio as a boy, he walked with the help of crutches. Later, due to post-polio syndrome, exacerbated by an accident, eventually relied on a wheelchair. 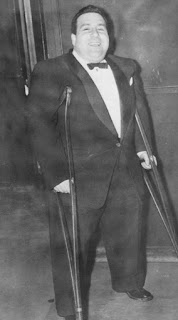 He is best known as the lyricist of many rock and roll hits. Pomus was inducted into the Rock and Roll Hall of Fame as a non-performer in 1992, the Songwriters Hall of Fame (1992), and the Blues Hall of Fame (2012).

"Save the Last Dance for Me" is the title of a popular song written by Doc Pomus and Mort Shuman, first recorded in 1960 by Ben E. King and The Drifters.